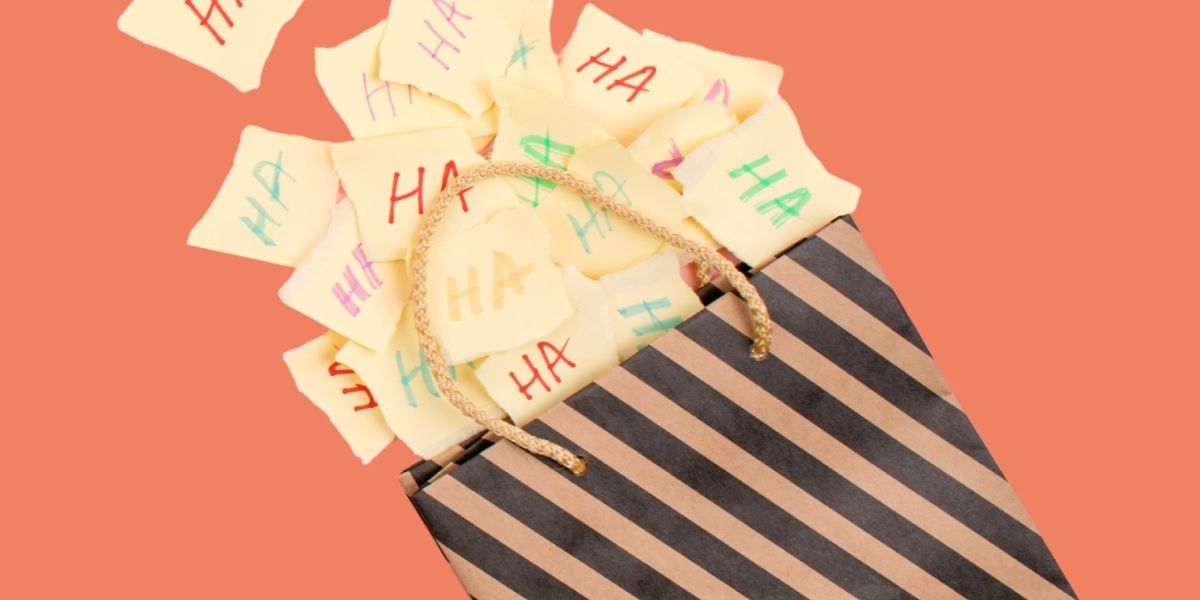 April Fools’ Day is celebrated on 1st April every year by many cultures across the world. Traditions include pranks and practical jokes, but there’s one very important rule – all pranks must be completed before 12 noon, or the pranker becomes the fool.

Sheffield students were pranked into believing the Arts Tower would be given an additional 10 floors, with ambitions to be recognised as one of the world’s tallest paternosters.

Designs for the modification of our Arts Tower have now been finalised, with an additional 10 floors to be put in place. Work will begin later this year 🚧 pic.twitter.com/Wf0aG8c5XG

Edge Hill University pranked students in to believing that their new halls had been named ‘Hallsy McHallster’ following a student vote. We have to admit, this one is pretty good!

Do you think many students fell for this Helter Skelter prank? It would have been pretty cool, but it was of course only an April Fools.

Tiny gym for the campus squirrels? With a tweet stating that ‘#FatSquirrels’ will now benefit from an urban gym provided by the University’s sports department, we seriously wish this one was true.